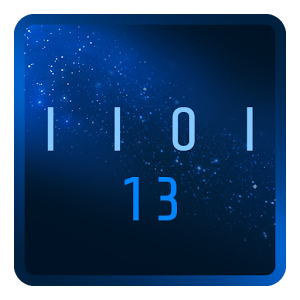 The only binary game to learn binary with up to 32-bit numbers, support for quaternary and hexadecimal and three different guessing modes for each bit-size!Binary Challenge encourages you to convert binary (and hexadecimal) numbers to the decimal system by mental math faster and faster.

“The Math Geek – A fun, educational game to learn and practice binary code. It’s a special game that stands out because of its originality and amazing design.” (score 8.8 of 10)
– Anna Grace, AppsZoom

“Even I started playing it for fun though I’m not a math geek!”
– Kosta C.

“Bored of birds&co? This binary game actually challenges your mental math and helps you to convert bigger and bigger binary numbers. Learn Binary & hexadecimal and improve your math!”
– Thomas, BinaryGround.com

Convert binary numbers by mental math!
Install this binary game now for free to learn binary and train your mental math every day! 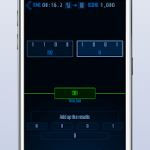 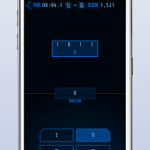 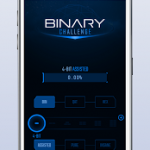 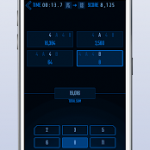 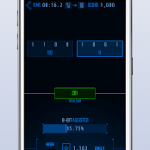