☆☆☆ 1 Million Downloads Event! ☆☆☆
– Get lots of diamonds from bonus game.
– 3x bonus game reward points (3/17 ~ 3/24)The war of cute cats and dogs…
The scattered cat heroes gathered to protect their kingdom and fight against the dogs.★ I’m the god of cats, ‘Catphinx.’
You can control the cats and the heroes that have a special ability.★ Dynamic defense game
Upgraded from ‘Cat War 1’ and developed by WESTRIVER

★ Simple control and various contents
A Line based war game that gathers resources and dispatch cats to destroy the enemy.
Added various heroes and bonus games.

[Scenario]
The commonly loved animals of mankind, cats and dogs…
Long time ago, even before the human race was appeared, cats and dogs were civilized creatures.
The kingdom of cats were always overpowered by the kingdom of dogs, and even the kittens were taken to the dogs.
The kingdom of cats that lost their kittens could find them back with Catphinx’s help.
Because Catphinx was involved in the matters on the earth without having discussed with other gods, Catphinx was rebuked.
In the meantime, the dogs began to invade the kingdom of cats.
The scattered cat heroes gathered to protect their kingdom, and the huge war began… 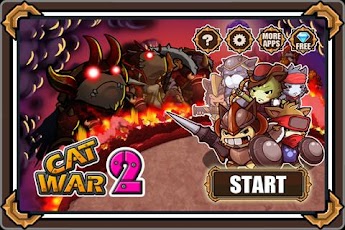 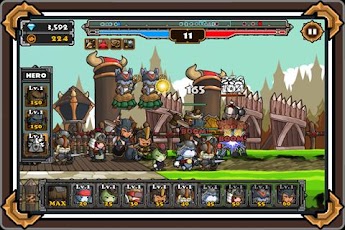 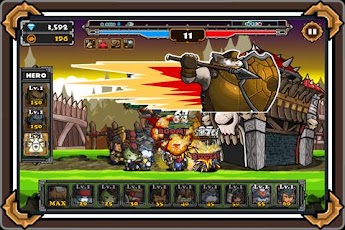 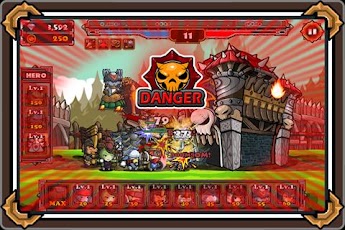 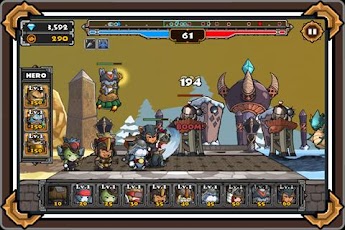 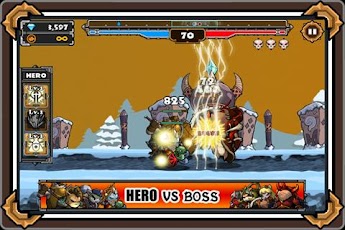 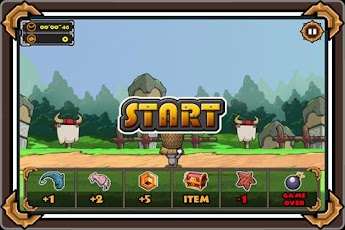