PURE ACTIONRun, jump and slide from ropes, dodge rocks! Not enough? There is much more in Manuganu. Avoid swinging hammers and jump over moving ice blocks. Don’t get burned and jump between walls to collect coins and medallions. Break stone blocks and activate platforms before you fall into fog and much more…

Manuganu is a 3D side- scroller running game, in which you control the boy “Manuganu”.
Unlike other usual running games, Manuganu brings on the “Halt feature” to avoid swinging rocks, hammers, flames and other enemies with the right timing. Another important feature of Manuganu is the ability to switch from “running” mode to “rope climbing” mode when needed. But be careful! This mode has its own challenges. 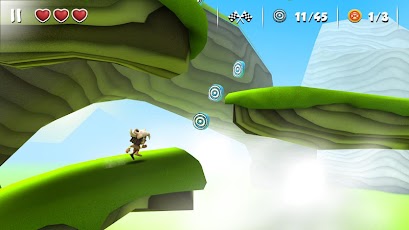 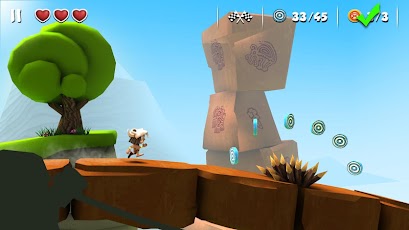 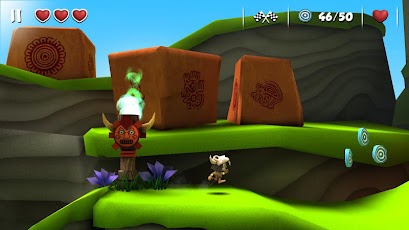 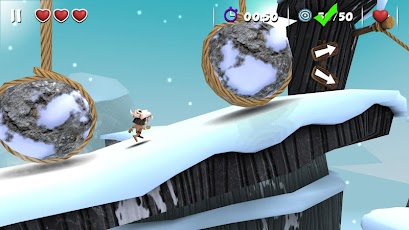 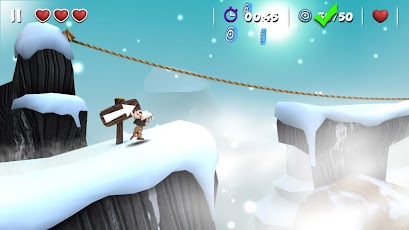 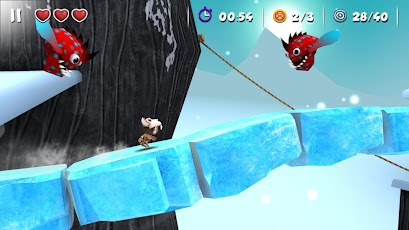 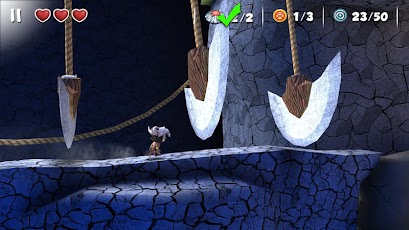 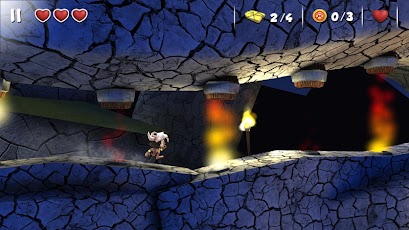