“Combining simple mechanics, amazing visuals and long-term playability, Megatroid is one game that could become the next big thing.” -gameographics.comMEGATROID is a fun and engaging platform game that allows you to choose your destiny by infinitely generating new stages! You’ll never run out of action because no two levels are ever the same! If you’re a fan of the classic game Megaman or just love really awesome platformers, this is THE game for YOU and your FRIENDS!

-=[The Story of MEGATROID]=-
You play as Hali and your goal is to free the galaxy from the grasp of the almighty machine empire, The Imperium. You are a member of GRiN, the Galactic Rebel information Network and together with GRiN, you fight against the Imperium, battling droids one battle station at a time. At your side is your dear friend and robot pet S.P.A.K.K, the Self Propelled Aerial Kinematic Kitten, who relays GRiN’s instructions to you and occasionally helps you fight the Imperium!

Your first mission as a GRiN operative is to steal an Imperial Warp Gate so that you can start infiltrating the Imperial battle stations. Good luck soldier!

Did we mention MEGATROID is FREE? Download and start playing with your friends today, and become a hero in the rebellion against the machine empire!

-=[FEATURES]=-
+ Procedurally generated stages with near-infinite variation!
+ Share your generated stage with friends, across any platform!
+ Hundreds of weapons and armor to choose from in the Black Market!
+ Super-badass weapons, armor and upgrades in the Premium Market!
+ Intriguing sci-fi setting with episodic structure!
+ Classic 8-bit inspired soundtrack!

The best way to get news and updates about MEGATROID is to like us on Facebook! Join the crowd!
http://www.facebook.com/megatroidgame

The soundtrack is available for FREE on SoundCloud!
http://soundcloud.com/triolithentertainment/sets/megatroid-ost/ 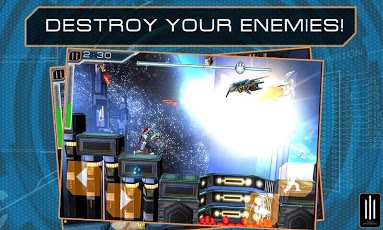 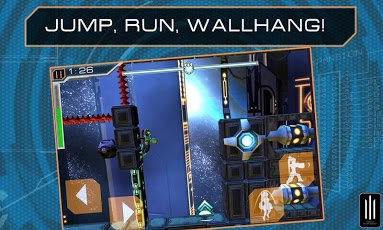 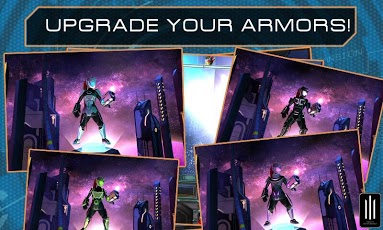 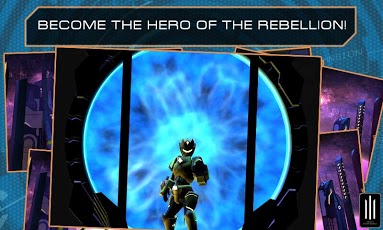