A story of Sapi Gila tells us about a man, named Paijo, who loves drinking milk in his daily life. One day, his milk inventory is out of stock, so he was going to his father’s barn looking for fresh milk. When he arrived in the barn,paijo see Bonbon, the cow, was playing with her son. In the corner of the barn, he saw a big bottle that was filled with fresh milk. He immediately came over there to take it away. Suddenly, Bonbon shocked after she looked paijo stole her milk stock and then she was running to Paijo for taking back her milk. Otherwise, Paijo didn’t want his fresh milk back to her, so he ran away to keep his fresh milk from bonbon, the cow. The conflict came up between Paijo and Bonbon. Bonbon became mad and angry. So, she never gave up to catch paijo. 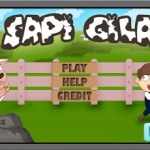 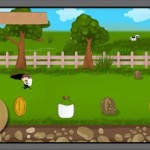 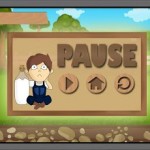 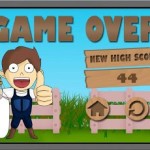 THIS APPLICATION REQUIRES NO SPECIAL PERMISSIONS TO RUN.