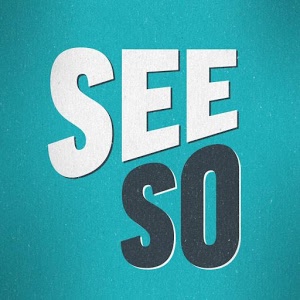 Seeso lets comedy fans stream hand-picked, ad-free, and on-demand comedy from the comfort of your favorite device. Stream an extensive collection of never-before-seen Originals, quotable classics, next-day NBC late night, stand-up specials, bingeable library shows, and so much more – all for just $3.99 a month, no joke. All this great comedy in one place. Created by comedy fans for comedy fans.

Seeso members have access to hours of premium HD comedy and new original content added every week. Don’t believe us? Try it now – free. Join Seeso now as a guest to get a taste of our vast comedy collection, no credit card needed. Or join with an all-access membership for just $3.99/month.

Reasons You Will Love Seeso:
• On-demand streaming comedy. Anytime. Anywhere
• Curated to bring you all the “good s#!%” in one place
• New content added every day of the year
• Only $3.99/month
• NO ADS
• Never-before-seen Seeso Original Series
• Newly remastered exclusive classics like: Monty Python and The Kids in the Hall
• Next-day Late Night TV from The Tonight Show Starring Jimmy Fallon, Late Night with Seth Meyers, and SNL
• Stand up comedy specials including: Jay Pharoah, Wyatt Cenac, Big Jay Oakerson, and more
• Live streaming comedy shows from The Barrel House in San Francisco
• Binge-worthy classics like: 30 Rock, Parks and Recreation, Saved by the Bell, and The Office
• Brilliant British comedies including: The IT Crowd, The Mighty Boosh, Fawlty Towers, The Office (UK), A Bit of Fry and Laurie, and more

Original Content That You Won’t Want to Miss:
• THE UCB SHOW: A weekly variety sketch showcase hosted by the original founders of the Upright Citizens Brigade (Amy Poehler, Matt Walsh, Matt Besser, and Ian Roberts.)
• BAJILLION DOLLAR PROPERTIE$: A reality satire from the team that brought you Reno 911! (including Tom Lennon, Ben Garant, and Kulap Vilaysack – Spring 2016.)
• THE CYANIDE & HAPPINESS SHOW: New animated series based on the wildly successful web-comic
• HARMONQUEST: A hilarious journey into the world of fantasy roleplaying (featuring Dan Harmon and his Comedian Companions – Spring 2016.)
All of this and so much more, for less than a latte. What are you waiting for? Start streaming comedy like never before.
—-
Seeso subscriptions are $3.99 a month and will be charged on a recurring monthly basis through your Google Play account. Payments will automatically renew unless you cancel your subscription at least 24 hours before the end of the current subscription month. You can manage you subscription, cancel anytime, or turn off auto-renew by accessing your Google Play account.
Show and episode availability is subject to change. Seeso is only available in the U.S. Other restrictions may apply.
Contact [email protected] if you are experiencing any issues or have feedback.
By downloading & installing the Seeso app, you agree to the Privacy Policy –http://www.nbcuniversal.com/privacy and Terms of Use – https://www.seeso.com/termsofuse 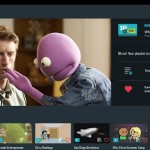 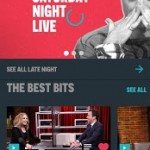 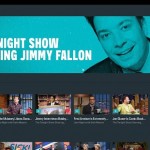 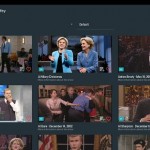 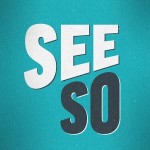 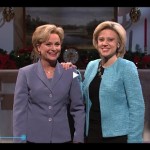 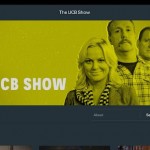 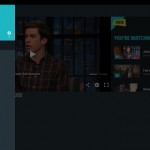 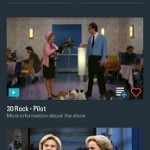 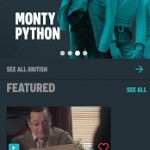 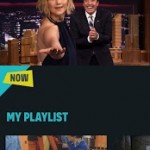 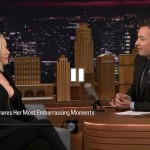 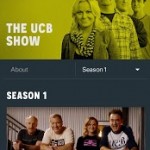 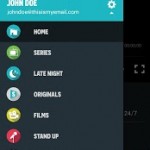