Snake games have been popular around the world since the age of Nokia! ! !
The legend of snake games never stops! ! !
The newest improved version of the traditional snake game is coming! ! ! Snake game of shadow style leads the trend of fashion! ! !
If you still love snake games, then try this new android snake game! ! !
Snake HD is an improved version of the traditional snake game. In this game, you need move the snake to eat the gleaming beads and avoid the endless enemies. Players can not only eat items but also use power-ups. The greatest graphics will make players addicted to this game, which is the biggest advantage of this game.Features
★★★★★ Perfect combination of puzzle game and entertainment
★★★★★ Gorgeous visual effects and smooth game control
★★★★★ Vivid background music
★★★★★ Numerous power-ups
SPONSORED 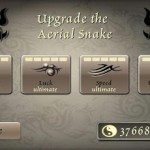 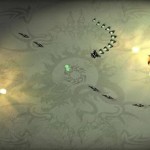 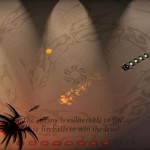 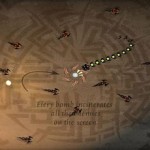