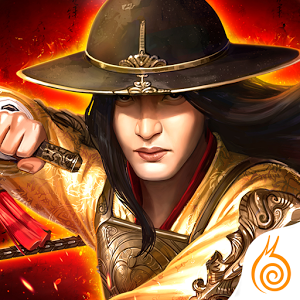 New threats and challenges emerge as tensions simmer in the land of Jianghu. The Ming Emperor seeks to assert his dominance over the martial arts schools, dispatching his agents – the ever-lurking Royal Guards – to enact his bidding. Conflict breaks out in the streets as intrigue plays out through the halls of the Imperial Court in this latest update to the thrilling adventure of Age of Wushu Dynasty. Embark on a journey become the ultimate Kung Fu warrior and discover your master within!

“An awful lot of things just right!” – Pocket Gamer
“Best Mobile Game at E3” – OnRPG
“Excellent visuals and aesthetic martial arts!” – Touch Arcade
“Sure to be a gorgeous, action-packed game for all to enjoy!” – App Advice

Struggle for Power with 4 Schools

Choose from four Martial Arts Schools to join on the path to discover the power within! Each school offers unique opportunities in an deep character customization system – master the Taichi Sword as a noble Wudang hero, or rain ninja death from the shadows as the cunning Tangmen. Join a school, master the arts, and compete with opposing schools to discover your destiny!

Who will be the ultimate champion of Jianghu? Enter a cut-throat world of ninja assassins and Kungfu heroes, as players battle it out in organized and open world PvP. Fight your way to the top in 1 on 1 Arena battles. Sneak behind enemy lines with Spycraft, and join together in Guilds to battle for supremacy in PvP Guild Raids! 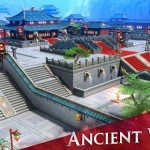 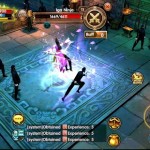 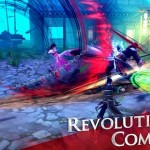 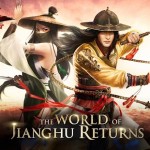 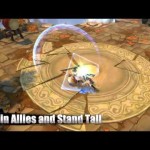 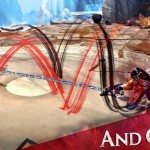 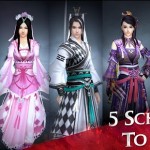 1. Rise to power with a new school – the Royal Guards
2. Prove your strength in the Mountain Hua PvP Arena!
3. Join the fight with up to 240 players in new Guild War mode
4. Discover power with new internal and external skills: Soul Vengeance, Devil’s Palm, Feral Staff and Transcendence
5. All new outfits and weapon skins available for purchase in game