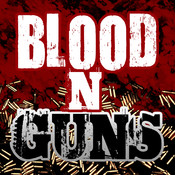 Blood’NGuns is a hardcore dual thumb zombie shooter with a large arsenal of weaponry and power ups to chose from. Deal with up to 80 zombies attacking you on screen at the same time, dynamically generated arenas and 6 survival game play modes will keep you challenged indefinitely. Did we mention lots and lots of blood?

Upcoming
We are currently developing harder game modes and a bunch of other stuff! 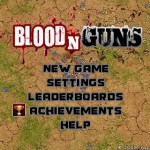 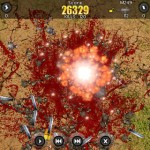 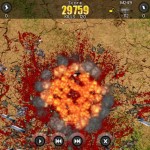 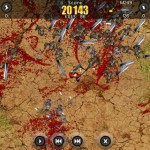 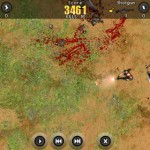