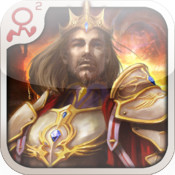 • Heed the call and start your Arthurian adventure now!
Delve into some intense side-scrolling MMORPG action! Set in the age of King Arthur and the Knights of the Round Table, Excalibur combines RPG and classic beat ’em up features for an exceptional mobile game experience. The fate of medieval Britain rests in your hands!

• Forge your path to glory as one of 4 diverse classes
Shred hordes of enemies with brute strength as a Knight, deliver swift death from the shadows as an Assassin, purge the battlefield by channeling devastating magic as a Wizard, or strike foes down from afar with deadly precision as an Archer (Archer coming soon!).

• Conquer the feuding lands solo, with allies, or in a guild
Adventure solo, team-up with others in exciting co-op quests, join a guild to seek greater glory, or ascend the ranks in explosive PvP action!

Has your character gone missing? Have you checked the other realms (servers), to see if they would turn up? Fear not, young warrior! Send us word via email, to [email protected], and we shall assist you. 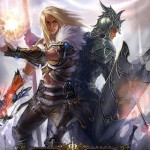 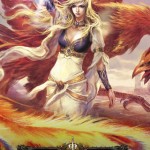 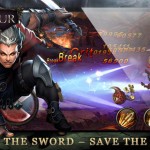 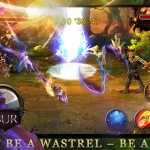