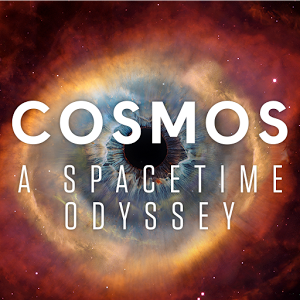 More than three decades after the debut of “Cosmos: A Personal Voyage,” Carl Sagan’s stunning and iconic exploration of the universe as revealed by science, Seth MacFarlane has teamed with Sagan’s original creative collaborators – writer/executive producer Ann Druyan and co-writer, astronomer Steven Soter – to conceive the 13-part series that will serve as a successor to the Emmy and Peabody Award-winning original series.
COSMOS: A SPACETIME ODYSSEY is hosted by renowned astrophysicist Dr. Neil deGrasse Tyson. As with the legendary original series, the new COSMOS is the saga of how we discovered the laws of nature and found our coordinates in space and time. The series brings to life never-before-told stories of the heroic quest for knowledge, transporting viewers to new worlds and across the universe for a vision of the cosmos on the grandest – and the smallest – scale. The series invents new modes of scientific storytelling to reveal the grandeur of the universe and re-invent celebrated elements of the original series, including the Cosmic Calendar and the Ship of the Imagination. The most profound scientific concepts are presented with stunning clarity, uniting skepticism and wonder, and weaving rigorous science with the emotional and spiritual into a transcendent experience.
The COSMOS: A SPACETIME ODYSSEY app is a companion to the groundbreaking series, providing breathtaking imagery, unique videos and additional exclusive content to enable viewers to connect to the show all week long. In addition, the app features a stunning interactive Cosmic Calendar, which visualizes the 13.8 billion year history of the universe condensed down into a single calendar year.
COSMOS: A SPACETIME ODYSSEY airs on Sundays at 9/8c on FOX and Mondays at 10/9c on National Geographic Channel.
NOTE: This app does not stream full episodes. Full episode streaming of COSMOS: A SPACETIME ODYSSEY is available free in FOX NOW.
NOTE: This app is optimized for most medium resolution tablets (16:10) with 8″-10.1″ screens, as well as most high and extra high resolution phones (16:9) with 4.7″- 5″ screens. Some screen elements may be distorted on other devices. 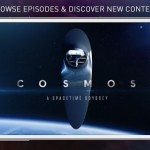 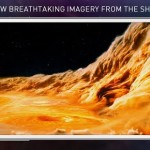 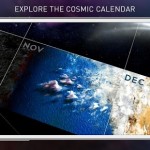 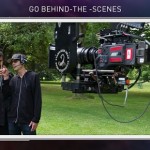 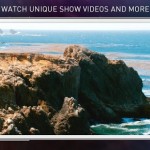