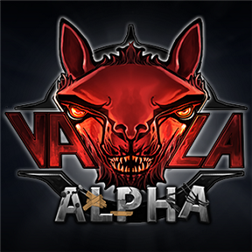 Say goodbye to the world as you know it. You thought that zombies would be the ones to doom us? You were wrong. Llamas have taken over, and you are the world’s only hope!

Welcome to post-apocalyptic New York, Rio, and Dubai, where you need to fight for your life across 6 unique levels. Build sentry towers to defend you, as well as shield, health, and slow towers to give you a fighting chance.

V1.2.1:
-Fixed a bug where the game wouldn’t pause when receiving a phone call or navigating out.
-Moved touch sticks slightly closer together so the sides of the phone don’t interfere.
-Added a “restart” button when you die.
-Some memory optimizations for the menus
-Faded the touch sticks out a bit more
-Fixed some collision problems in New York Central. 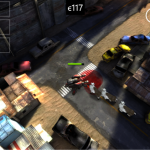 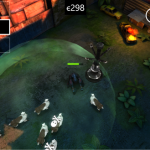 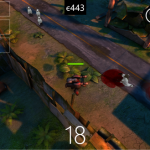 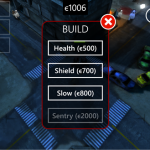