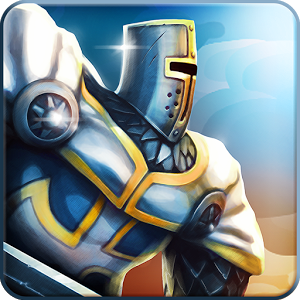 Build your own custom castle with the Castle Editor! Use your castle in battle!

Play on your phone or tablet!

CastleStorm – Free to Siege is free to play, however some in-game items will require payment and can be purchased as in-app purchases. You can turn off the payment feature by disabling in-app purchases in your device’s settings. 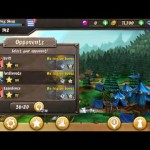 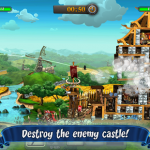 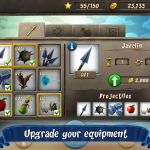 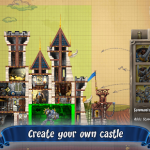 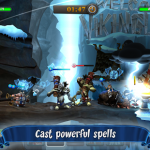 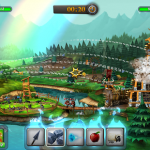 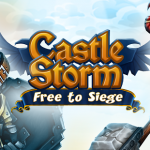 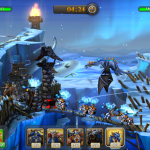 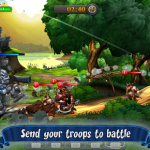 Replay – Learn and Adapt!
From now on, you’ll be able to learn new tricks from your enemies or simply oversee your troop behavior with the help of the battle replays.
Promotional packages – Various options to expand your gameplay experience:
• Booster
• Starter
• Hero
• Pro
• Ultimate