“Dangerous is a space simulation that has incredible depth.” -iReviewT.com (scored A-)

“Dangerous is without a doubt (no, seriously) the most robust space adventure available…” -148apps.com

“Dangerous is well worth the money…” -spacesimcentral.com (5 stars)

“Another interesting feature was the “Romance” option” -unboundgamer.com

“An astounding level of depth takes Dangerous where few space sims have gone before … offering factional allegiance and NPC partner systems that are sure to whet the genre fan’s appetite.” -iFanzine.com

“The only “true” 4X on Android?” -myandrogames.com

– Please test with the free LITE versions on your device before you buy.

– The HD version plays the same as the SD version, but has improved and animated graphics for celestial bodies (stars, planets, moons) and super high quality FX options

– Email us if you need a refund after Google’s 15 minutes. We want you to be happy with your purchase.

Dangerous is an epic 3D open and living world space sandbox combat RPG with an immersive and riveting story. You have been awoken from cryo sleep a century later, and must discover the truth. Are you the feared war criminal who will destroy all life or the savior of the universe? Gather your wingmen and travel the galaxy in search of answers. Along the way, you’ll encounter a Universal AI, a shadow group pulling history’s strings, a princess, a schizophrenic robot, a beautiful lieutenant of the Royal Navy, a fearsome mercenary, a suicidal slave, and a playboy fighter ace.

Dangerous is a game that is 3 years in the making! It features:

MEMORY: Dangerous uses a lot of memory during play, so if you have an older device, please close extraneous programs and reboot prior to playing. You may also turn on the low polygon-count space stations or reduce graphical options in the Systems>Options menu inside of stations.

TIP: If you are experiencing freezes or other problems, others have reported success by uninstalling, rebooting, and then reinstalling the game. Please visithttp://whoisdangerous.com for the latest news, bug fixes, and discussions. 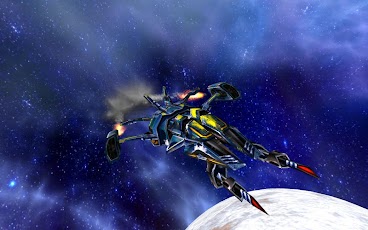 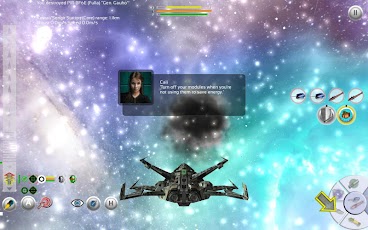 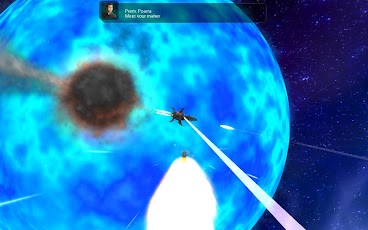 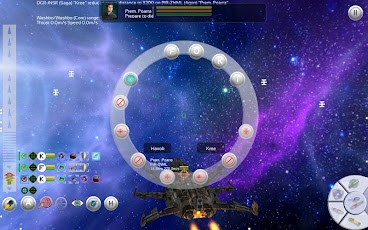 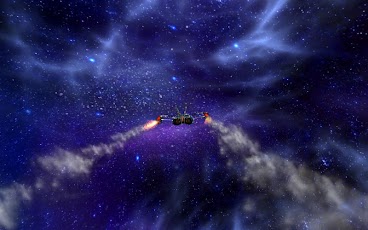