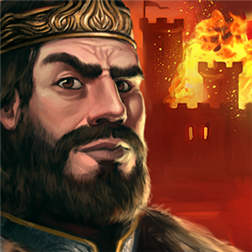 “This game is the reason I no longer have friends. And it’s worth it! So fun!” (Markad11, Canada)

Start out as a young regent of a single city, and go on to build an unbeatable kingdom! Dominate the battlefields, pillage enemy cities. And form a mighty alliance as you compete with thousands of other Players on a gigantic map to answer one question: Who will be the King of Kings? Prove your cunning and bravery in THRONE WARS, the brand new medieval building game.

===== What you do =====
● Gather your friends into a powerful clan and dominate the leaderboard
● Grow your city to a formidable economic power
● Recruit powerful heroes as generals and governors
● Build a commanding army to fight against other Players
● Found new cities and expand across the realm
● Learn to rule the realm in easy to play tutorial missions
● Raze your neighbors to the ground and plunder their wealth
● Research new technologies, build ever more powerful weapons
● Play with thousands upon thousands of other players on a gigantic map

Download this game for free and start your own kingdom right now!

===== Note =====
This game requires an internet connection to play and offers in-app purchases. 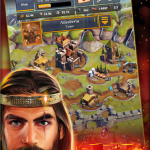 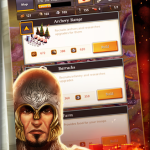 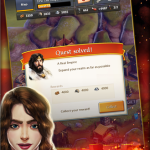 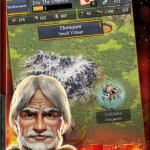 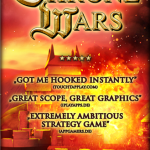