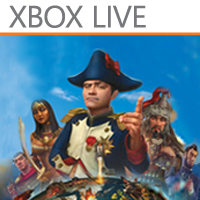 Sid Meier’s Civilization Revolution is an award-winning title with “just one more turn” put into the palms of your hands. Lead your civilization from the dawn of man to the modern age and beyond. Go head to head with history’s greatest leaders as you wage war, conduct diplomacy, discover new technologies, inspire your nation and build the most powerful empire the world has ever known.

For nearly two decades, the Sid Meier’s Civilization® franchise has been the benchmark for strategy gaming and is available and updated for Windows Phone 7. You can choose from 16 Civilizations (including America, Spain, China, Japan and Germany) to lead one of four different victory conditions: Technology, Domination, Economic or Cultural. Engage in strategic combat across a randomly generated map for many hours of reliability or use the Scenario Creator to create your own challenge. With multiple difficulty levels, an integrated tutorial and friendly advisors to help newcomers and seasoned Civ veterans alike this is a game for anyone. 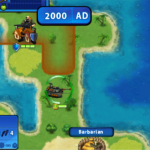 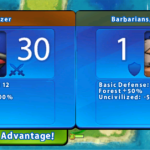 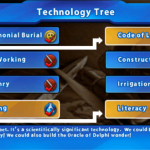 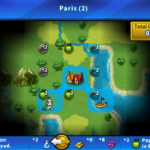 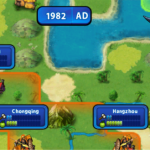 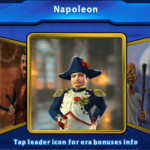 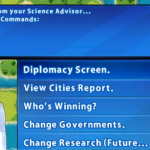