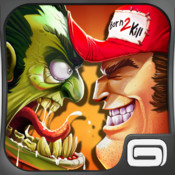 Lights! Camera! Zombies! Zombiewood is an awesome free action shooter game. Survive the zombie apocalypse with thousands of other players!

The frontier has fallen and zombies have invaded Los Angeles; the once glitzy and lavish streets – lush with movie stars and celebrities – are now overrun with hordes of the evil undead. It’s time to bust guts, kill zombies and wreak explosive havoc – for free!

But that’s not all, there’s much more zombie action fun tucked inside – so go ahead, install Zombiewood today. It’s funny, free, and one intense adventure! 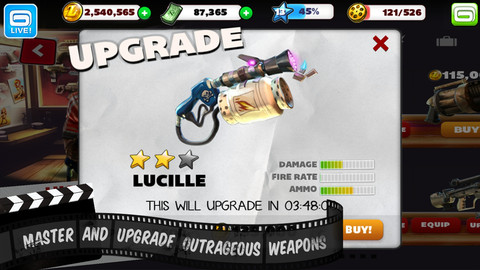 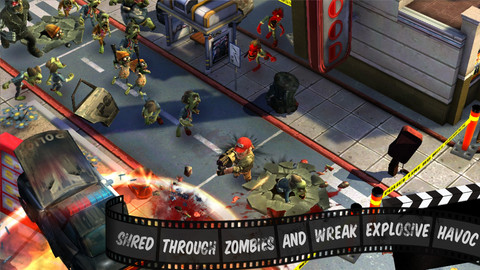 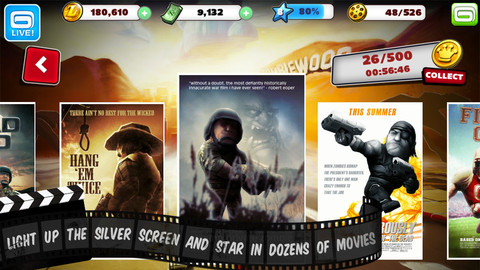 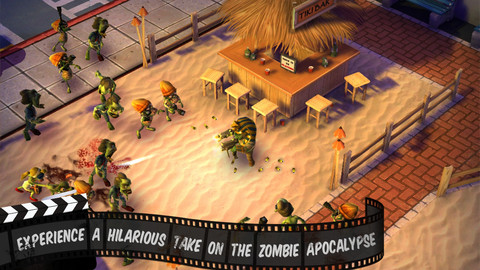