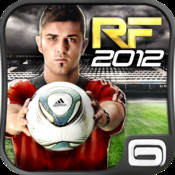 Real Football is back for the new season, bringing football on mobile to a new era! Join the community of fans as you create and share content with the Custom Kit Editor. And experience the ultimate football game on the App Store thanks to many major improvements and the addition of the most complete and enjoyable community-oriented features.
Love football. Share football. Join the community.

REPLAY THE GAME YOU JUST WATCHED ON TV
Ever wish you could control the outcome of a game you watched on TV? Now you can, thanks to Hypergame technology! With just a press of a button, you can recreate any matchup from the in-game news feed and play!

STAND OUT ON THE FIELD WITH CUSTOM KITS
Create your own custom team jerseys, shorts and more using a detailed editor, then share it with the rest of community, or look for cool designs made by other players and use them yourself.

THE BIGGEST, MOST ENJOYABLE FOOTBALL COMMUNITY
Get the latest football news thanks to official RSS feeds from goal.com, as.com and sports.fr. Send your comments, interact with friends, upload pictures and videos.

FOOTBALL AT ITS FINEST
Enjoy smoother and more realistic graphics for both players and stadiums.
Over 700 motion-capture-based animations that adjust to players’ skills and positions on the field.
Smarter moves for your teammates and opponents on the field thanks to an improved AI.
New effects and cutscenes during the games for an even more TV-like football experience.

THE OFFICIAL FIFPRO LICENCE
Thousands of real players’ names, 350 teams and 14 league championships to play including England, Spain, France, Germany and South America.
Online updates of the database will keep your game up to date with the most recent player transfers and lineup changes.

MANY GAME MODES TO ENJOY
Access many different game modes including Exhibition, League and various International Cup modes, or practice your skills in Training mode.
You can also take over your favourite team as a manager and lead it to glory, or replay the best games of the past by entering History mode. 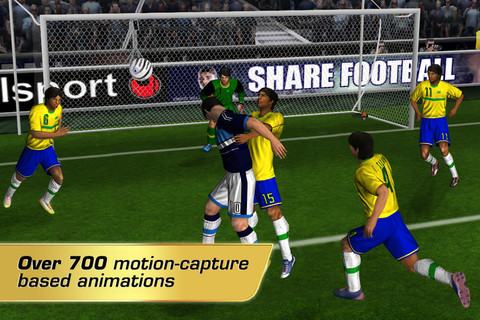 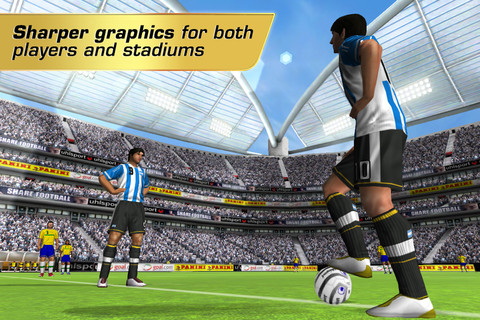 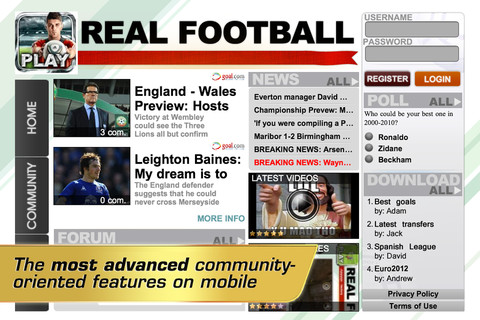 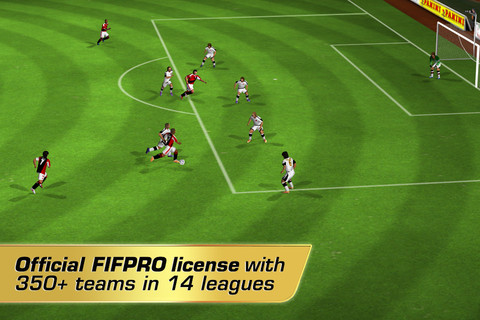 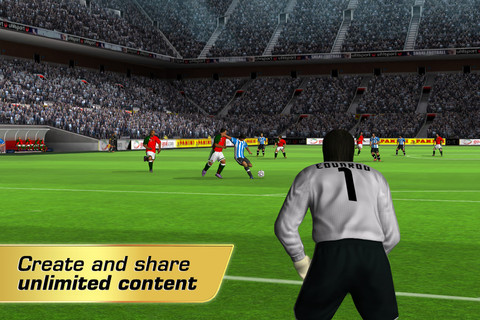