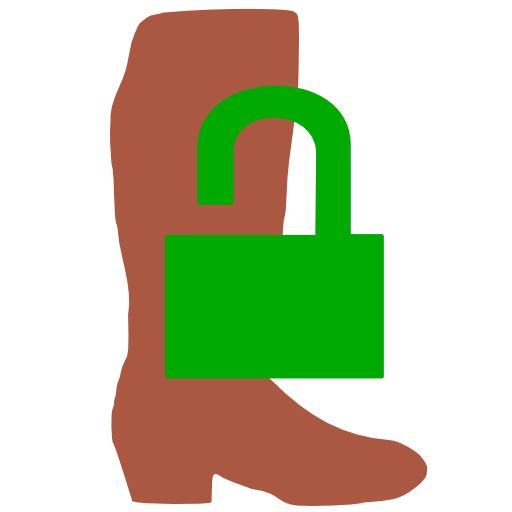 BootUnlocker for Nexus Devices — Unlock your bootloader without fastboot!

You’ve rooted your Galaxy Nexus, Nexus 4, Nexus 5, Nexus 7 (2013), or Nexus 10, and you are trying to decide between the security of relocking your bootloader (with stock recovery and USB Debugging off), and the flexibility of leaving it unlocked.

You know that in order to prevent an unauthorized user from accessing your data by flashing a custom recovery, “fastboot oem unlock” wipes your data. This also means that if you relock your bootloader, you will need to do a full backup-and-restore whenever you decide to unlock it again.

For support, you can:
* Open an issue on Google Code
* Join this app’s discussion on XDA: http://forum.xda-developers.com/showthread.php?p=27878074
* Email the developer 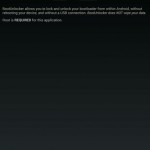 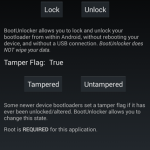