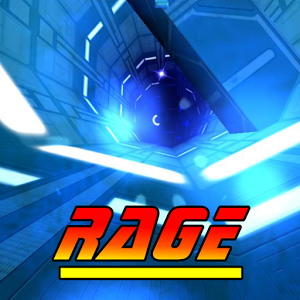 Fun and addicting extreme speed 3D single player runner game and multiplayer racing game. Rage Quit Racer is a game of war with gravity, with no way to slow down you have no choice but to continue ahead at extreme speeds. Propelled down lethal transport tunnels you must avoid death at every turn, avoid asteroids, bombs, ships and other hazards, whilst collecting points and building shields. The only way to escape the tunnel is to reach the end, there is no other escape but death.Bored and want some fun? Why not give Rage Quit Racer a try and rage instead. Rage quit alone or rage quit against friends and family via online multiplayer games! That’s right with eyes twitching, shout, scream and anger all those around you when you discover that this game will smash you to bits! Have more need for speed? Then use nitro boost, but carefully or you’re a bug on a wind shield. Earn bravery points and spend them on new tunnels and the lucky shield buff.Features include:
SPONSORED

Rage Quit Racer is a free game, jump on board, have fun racing with other players online in this awesome rage quit game

What other players are saying

“Great game… reminds of total Wipeout back in the day.”
“SPEEEEEEEEEED! as addictive as Super Hexagon and just as mesmerising”
“It reminds me of Super Hexagon and the Death Star scene in Star Wars. Very cool”
“This is a great addition to the tunnel racing genre, super smooth controls and very addictive!”
“Brilliant game, would definitely recommend giving it a go…” 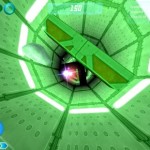 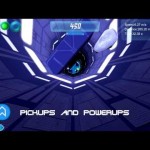 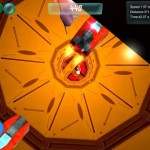